Hong Kong ended up in a terrible mess in 2019, angry and divided. What went wrong? Whose fault was it? Like all complex problems it had multiple causes. The Western attitude was to try and ignore Chinese sovereignty and emphasise two systems. The Hong Kong population looked down on the Chinese and most of the region, regarding themselves to be rather superior. The Chinese underestimated the seriousness of the problems they had inherited in 1997 following 156 years of British colonialism. Eventually Hong Kong broke down. Now it is seeking to make a new start. It has a great opportunity. Hong Kong must fashion a much closer relationship with China. It must engage in a huge land reform programme to break the power of the tycoons. Huge inequality must be addressed. In ten years’ time, certainly twenty years’ time, Hong Kong can be very different, a place for the future. This is the opening keynote speech to a conference on the 25th anniversary of the handover of Hong Kong organised by the Global Institute for Tomorrow on August 25th, 2022.

In this interview for the influential independent Chinese website Guancha.com, Martin Jacques dissects the now dominant Western narrative about China. Between around 2000 and 2016, that narrative combined scepticism and hostility with curiosity and openness. The latter have now largely disappeared to be replaced by a Cold War narrative which reduces China to the Chinese Communist Party and more than 2000 years of extraordinary history to the period since 1949. It might be an effective tool of excommunication in the short run but it explains precious little about China. In the long run the West needs to make sense of China not dismiss it. The interview is in English with Chinese sub-titles.

The West faces a huge intellectual challenge. It will never make sense of China until it understands China in Chinese rather than Western terms. Where are we now? Ever since 2017 the West has been going backwards. This is the Great Regression. The longer the West refuses to understand China, the less it will be able to understand the world. The challenge is stark: learn to understand China or become increasingly marginalised. This talk was given at King Henry Vlll School, my old school, in Coventry. I left in 1964 and this was the first time I had returned since then.

The US, China and Ukraine

Let us travel back to 1991. The implosion of the Soviet Union. The end of the Cold War. The triumph of the United States. The implosion was greeted by the West as offering boundless opportunities. Anything was now possible. The world could be remade in the West’s own image. The constraints of the previous four decades disappeared. There was much talk of a New World Order. This was the unipolar moment: America had no rivals, it bestrode the world stage, it was no longer subject to the forces of gravity. Actually, if truth be told, it was a dangerous moment for America. Hubris went to its head, world domination beckoned. We can date the beginning of America’s rapid decline, now so rampant and obvious, from this moment. END_OF_DOCUMENT_TOKEN_TO_BE_REPLACED

Martin Jacques on the Ukrainian crisis

China is first and foremost a civilization-state. In contrast Western societies are nation-states. It is impossible to understand China through a Western prism. The consequences of China’s civilizational roots are far-reaching in every aspect of society, not least in governance. A Western-style political party would find governing China impossible. The skill-set is quite different. The success of the CPC has been its ability to express, reflect, and articulate Chinese civilization.

Why Western Democracy is in Serious Trouble

President Biden’s Dialogue on Democracy seeks to set the agenda and put China on the defensive. The problem is that Western democracy is in serious trouble, as the Insurrection at Capitol Hill in January demonstrated. Western democracy faces two deep problems. First, it is in trouble at home and losing support. Second, China has been out-performing the West in governance terms for several decades.

END_OF_DOCUMENT_TOKEN_TO_BE_REPLACED

Short but wide-ranging interview on what Common Prosperity means, the West’s response, and the changing phases of the West’s attitude towards China, with He Jieqiong, a new rising figure in the Chinese media.

The Thinkers Forum is held once a year under the auspices of the China Institute at Fudan University in Shanghai. It is always fascinating, always seeking to address new questions. This talk explores why the American order cannot survive, why we are transitioning to a post-Western world, and why it is not only premature to talk of Pax Sinica but wrong because it will be so different from Pax Americana and Pax Britannica. Finally, it explores why China needs to rethink the way it presents itself and deals with the West. Too often its messaging falls on deaf ears.

END_OF_DOCUMENT_TOKEN_TO_BE_REPLACED

China Takes Action Against The Tech Giants While The West Stalls

China and the US share two problems: acute inequality and the growing power of the tech giants. There, alas, the similarity ends: China is taking action on both fronts, the United States on neither. It should be the other way round. Both problems have been around a lot longer in the US than in China. The West should be watching and seeing what it might learn from China. 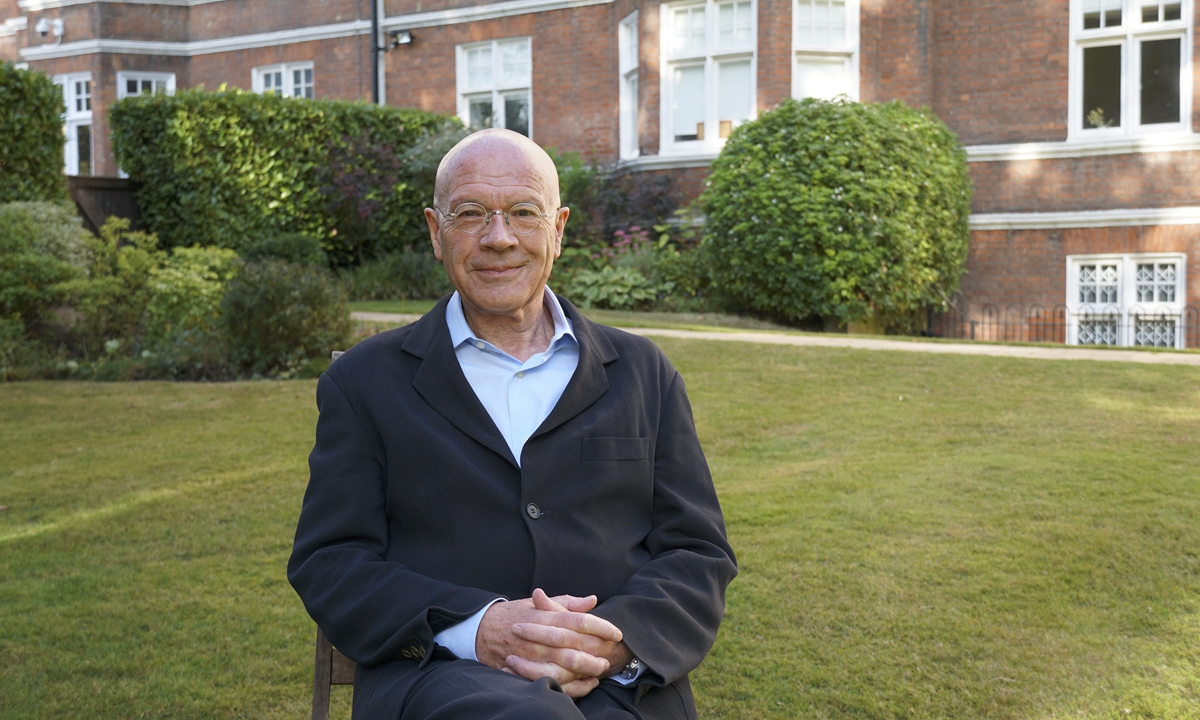