END_OF_DOCUMENT_TOKEN_TO_BE_REPLACED

The myths of a China-led global order

Is Pax Americana yielding to Pax Sinica? It’s a bit far-fetched now to think that China is ready to take up a global leadership role.

As presidential candidate, Mr Donald Trump had touted many radical anti-globalisation messages, from “America First” to building a wall on the border with Mexico.

Shortly after taking office, President Trump promptly followed up on his campaign pledges with measures against immigration and withdrawing the US from the Trans-Pacific Partnership pact. Most recently, Mr Trump said he was not the President of the world, but only the President of the United States. All these signal an American retreat from globalisation.

END_OF_DOCUMENT_TOKEN_TO_BE_REPLACED 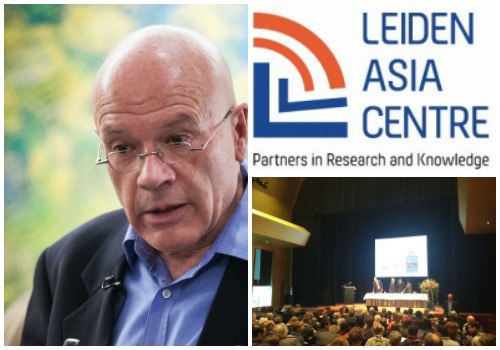 END_OF_DOCUMENT_TOKEN_TO_BE_REPLACED

Lecture: ‘China, Trump, and the Future of the Global Order’